The Classical Academy of Sarasota started in our living room in 2011 with a desire to bring a classical education to Sarasota.  Our family had moved from Colorado just a year earlier, where our children had attended a classical school.  We were discontent with the approach to education offered by the Sarasota schools.  We had already fallen in love with this beautiful city but our children and their education were more important.  So as we saw it, we had a choice: move back to Colorado Springs or bring classical education to Sarasota.  The story of how TCA began is long and filled with triumph and heartache, but ultimately the driving passion behind the story was our four children.  We unequivocally believe that the best approach to education is a classical approach, and we wanted our children to learn from others who share the same passion.  Thus The Classical Academy of Sarasota began.

We spent two and a half years working with Hillsdale College and other classical schools across the country, both charter and private, to develop our philosophy and curriculum.  In January of 2014 we began hosting open houses and holding informational meetings at libraries and churches while we hunted for a location to start the school.  In March, we took a huge leap of faith and started enrolling students and hiring teachers.  We were hoping to open with at least 100 students but word began to spread and momentum continued to build.  On August 19, 2014, our first “first” day of school, TCA held its opening ceremony with 187 students from Pre-K through 10th grade!

We have continued to grow every year and now as we begin our fourth year we are enrolling over 290 students in Pre-K through 12th grade.  We received full accreditation in 2016, and celebrated our first graduating class in 2017.  Our list of extracurricular activities continues to grow (sports, theater, clubs, student government, etc.), the curriculum improves every year, and the teachers and staff continue to give countless hours in order to bring our students the best education possible.

We are thrilled to be able to bring the time-honored approach of classical education to Sarasota and we are honored so many families have joined us on this journey.  TCA has already accomplished so much in such a short time and things are only getting better.  If you are reading this and have already joined us, thank you, it is a privilege to walk alongside you.  If you are new to TCA or to classical education we would love to meet you and share more about our journey with you.  This has been an amazing adventure and we are blessed each day as our four (now seven, we adopted three in 2018) children come home and share what they have learned. 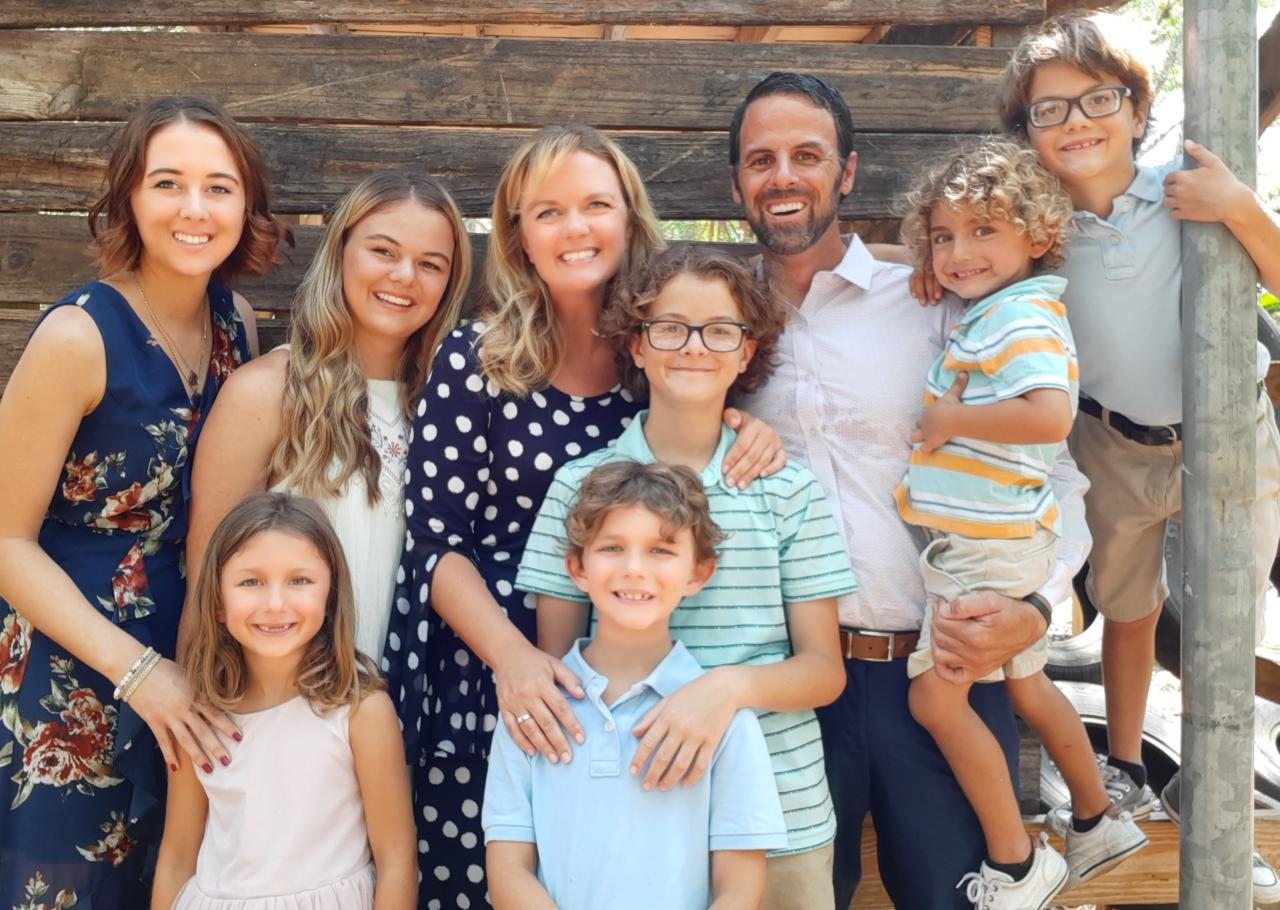 Letter From The Headmaster

The Story of TCA

The Seven Hills of TCA