The Ritz-Carlton Sarasota serves as the backdrop for an elegant evening of dining, dancing, and an exciting Silent & LIVE auction. All of the proceeds go to TCA’s Capital Campaign to build our new school. Join Us, as this will be a night to remember. 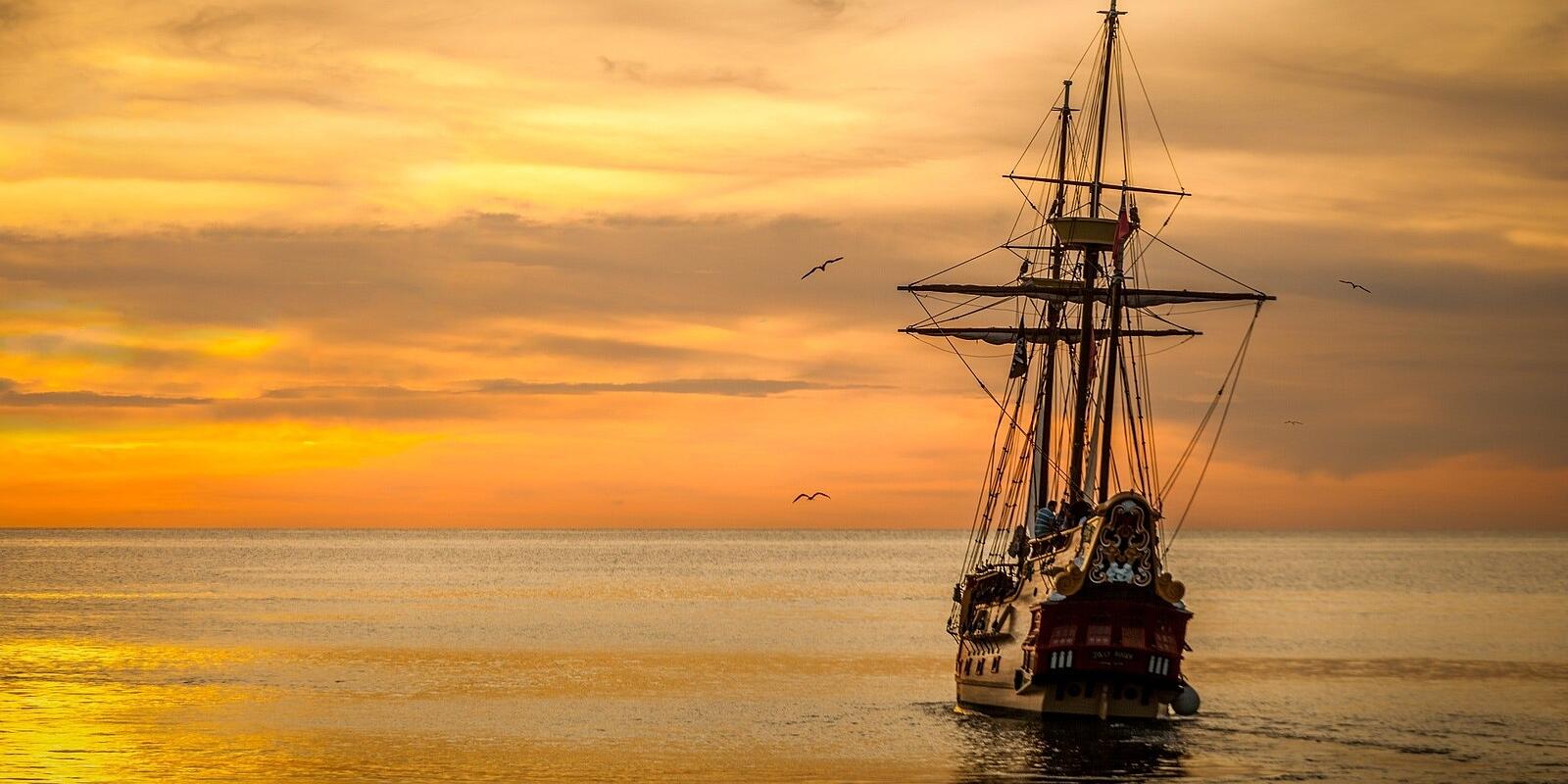 In 1519, the Spanish explorer and conquistador Hernán Cortés set sail from Spain for the jungles of South America. Stories of untold treasure and glory beckoned from the new world. With 600 men he set out, landing his 11 ships on the beach of a totally unknown land. It was quickly realized that he and his men were greatly outnumbered by the ancient civilization of Aztecs, savage warriors who showed no mercy.

His men were fearful. They looked at the hordes facing them and trembled at the work before them. They turned back to the ships. They thought of Spain. It was safe. It was known. But, Cortés stood firm and gave an order that would go on to live in legend: “Burn the ships!” 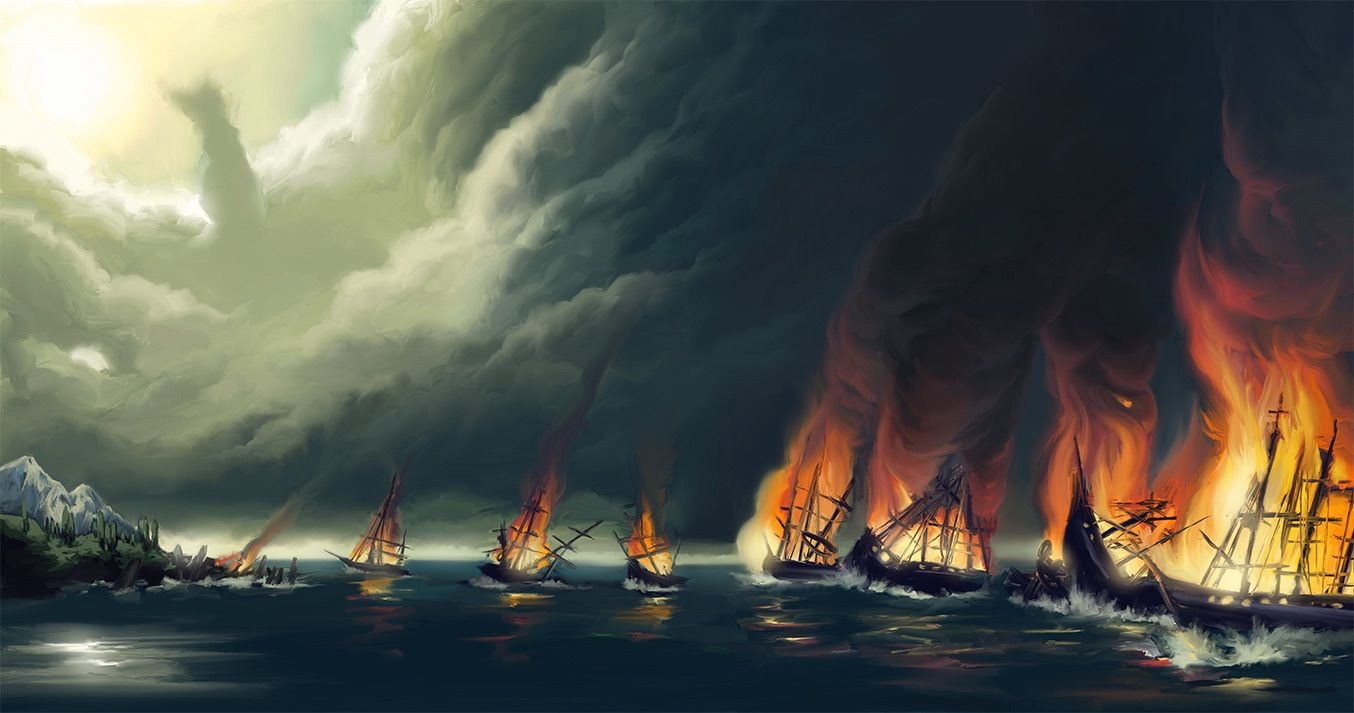 The men watched the dying flames as the ships slipped beneath the waves. They realized what this meant. If they were to go home, it would be on captured enemy ships. They were totally committed to victory, for it was the only path forward.

Cortés and his men understood, glory is not for those who seek the refuge of their known. It is for the men and women who charge ahead, who burn the ships of complacency and normalcy and dare to live differently. It is for the bold. Cortés and his men went on to successfully conquer the Aztecs and have earned themselves a place in history as courageous men. They charged forward knowing it was the only direction and achieved victory for it.

In the spirit of Cortés, we charge forward, burning the ships of what the world has told us. We dare to live differently. We dare to live boldly. So go and burn your ships and stand with us, for we are building something new.